It was a long time ago. But I can still remember.

My parents and brother were gone from home. Watching the house and the dog, I must have been 20 something years old when the NEWS crushed my world and called my whole existence into question.

Earlier that year, my family had been shocked by the murder of my cousin’s baby girl. She was not even one year old, found outside of the house, and drowned in a ditch.

Babies like that don’t get up and walk outside while her parents are taking an 8 minute stroll, walking the dog together. It should have been perfectly safe for 8 minutes alone in her perfectly safe crib inside her perfectly safe house. Instead, someone came in, took her outside, dropped her in a ditch, and left her to die.

It had shocked our family.

Shortly after the girl had died, Jack helped me find a way to understand that perhaps her story on earth was fulfilled. Perhaps there were things God saw in her future we could not yet see, but God thought it better for her to come Home to Him. She would rest in His peace.

The biggest shock came a few weeks later. I was alone at the house when I heard the news. The woman who was supposedly responsible for the murder of my cousin’s baby was being set free by

the Justice Department because of lack of evidence. She was known to be ‘confused’ and there was a pretty clear vision of what had happened that night, but not all of it could be proven. So she was set free.

Hearing that news sent my head spinning and my heart crying out!

God would let someone get away with something as unforgivable as this!!?

To hear of this woman being set free, was just one shock too many for my fragile faith. This was not the God I had believed in for so long as a child. Not the righteous, just, and honest God who punishes the wrong and loves the right. If HE could not do something about this, who could?

I felt the ground fall from beneath me.  I was lost! It felt as if God had abandoned me. If He were not around, then what had I been believing in?

Perhaps my parents and brother were right after all, and it was all just stories that they told children in school. To my family, it was a mystery how I had kept believing in the stories from the Bible I heard in school. They did not believe there was a God, and I was feeling like my certainty, my childlike trust in this God I had heard about, may have been a mistake indeed!

I needed not call my family to talk about this. They would have answered “God is not real.” But I was not ready to accept that kind of an answer.

That evening, I had to show up for duty at the local radio station. I was to be technical assistance for a few program makers and then spent the last 2 hours playing non-stop music until the airtime was over.

I rode my bike over to the studio and tried my best to get through the first two hours without too much talking.

The second program maker left the studio, the board meeting had finished up early as well, and the station manager dropped by the studio to let me know that I would be the one to close up the studio for the night. I closed the door behind them, making sure I would not be surprised by anyone coming in that had no business being there.

And started playing songs. Just random stuff I pulled out of the cd boxes next to me. And while I did, I could feel my questions just keep on whirling around in my head.

WHY?!! Why would she be allowed to walk free when my cousin and his family would have to live the rest of their lives with this loss?

While closing up, wandering about in that old house built in 1875,that we used for a studio, I found myself crying.

Angry tears. And then whispering. Angry whispers. Talking. Urgently talking. Shouting. Screaming. Yelling. Angry words. Angry questions. Questioning God out loud. Telling Him how angry I was, how unjust He had been. How much He had let me down! How furious I was!

And then, after a while… how sad I was, how confused and afraid I was, how lost I felt, thinking about a world without Him. But also how difficult it was for me to still believe that He was still true, still around… if He would let stuff like this happen.

Alone, in the last room that was still lit, I sat down on the floor and realized that He had been listening. All the time. To my yelling. To my whispering, my shouting, my screaming, my questions, my doubt and my fear.

And that it was all right. But it was not. NOT enough. It was NOT alright! My stubborn mind needed proof! Because I had believed Him there before hadn’t I? In spite of what my family said, I had believed God was there!

And yet, He could not be. Because why would He let this woman walk free. How COULD He?!?

So if there really was a plan for this, if He really had this covered, and most of all, if He wanted me to believe that He was real, He was going to have to show me. And I told Him, it had to be rather obvious, because I was really not gonna go ahead and fall for “just anything” this time.

I sat there and waited, but nothing happened.       Nothing.    Well, beside the clock ticking on and the building getting colder from the heater being automatically turned off…

So I got up and finished the closing up. Numb and sore from my outbursts, I put on the alarm after cleaning up the last dishes, and locked the door. I turned around on the steps to the front door, to walk to my bike. The same steps I had stood on, so many nights before this one, doing the exact same thing.

And this time, I looked up and saw it. A HUGE star. Glittering like a diamond, almost as if saying

And all the way home on my bike, that big glittering star was shining ahead of me. It seemed to be there every turn I made, every corner I took. Staring me right in the eye. Right until I arrived home.

My sign from God that He is here. Everywhere. If I care to look.

I felt peace knowing that He would listen to me, and even answer my cry, however futile I may be in this huge world. That I mattered enough to Him to have that star shine brightly for me.

Now that I had proof, I had 2 choices. I could go insane trying to hold on to my control, my ideas of what justice is and what should happen.

Or I could give it up. Give up trying to understand what His reasons might be. Surrender my need to know, my need to understand, and trust in Him. No longer question Him, or His presence.

And that is what I did. I surrendered to Him. I didn’t have to understand anymore. I just had to believe. Trust. And surrender.

Sounds so simple, don’t it? It does when I write it down now. But that was only the first time I have surrendered to God. Because control is hard to give up. My need to understand is strong. I am proud enough to think I know a lot and curious enough to want to learn more. But to give up that pride, that need to know, need to understand… is one of the things that I have had to keep on doing on a conscious level or I would slip right back in to my questioning.

One thing I have not questioned like this anymore, ever, is whether God  is real or not. Since that day, I have been sure of it. I have been talking to Him, although I hardly ever visit a church, although my family still has no idea why I am so certain of God. He has been there on so many occasions, if only I put my ego aside and care to listen to what He wants from me. Through relationship trouble, addictions, re-organizations at work, and depression, I have seen Him there. I have felt His Hand on my back, felt His Arms around me, felt Him listening, guiding me.

for more of Geesje’s writing, see and like her blog:

Are you aware that you have been believing any lies concerning life, yourself, others, etc.? _________

Are you aware of any of the following self-deceptions?

___Attempts to identify self as someone else

___Attempt to retreat to earlier stage of life

___Venting feelings on people weaker than those who hurt you

Are you given to defending yourself by any of the following?

___Rationalization to justify yourself

Examine yourself with regard to any rebelliousness in relation to each of the following.

Notice that each passage promises a blessing for a submissive response.

Examine yourself in the light of the following passages: 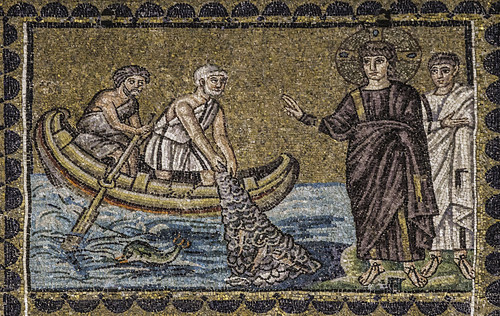 Jesus Commands Us to Make Disciples

In the Great Commission (Matthew 28:18-20), Jesus tells us to make disciples… teaching them to observe all things that I have commanded you…”

http://iblp.org/questions/what-are-commands-christ shows us 49 of Christ’s commands.

If your name is written in heaven, and you follow Jesus daily, you may be a disciple.

Disciples are additionally commanded to #51 heal the sick and #52 preach that the Kingdom of God is within reach in Luke 10:9.

In v. 17, the disciples were rejoicing that demons were subject to them. Jesus gave them “authority… over all the power of the enemy.” The only requirement of these individuals appears to be “disciples” with “your names are written in heaven.”

My point is this: We have a lot to do to observe all things that Christ has commanded us. Let’s do the stuff and lose the fluff! 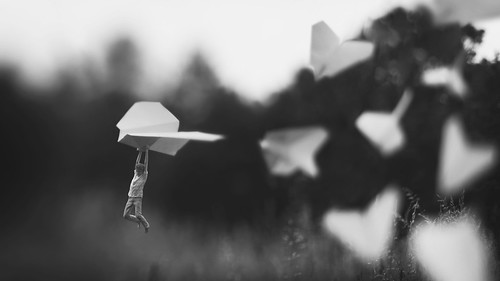 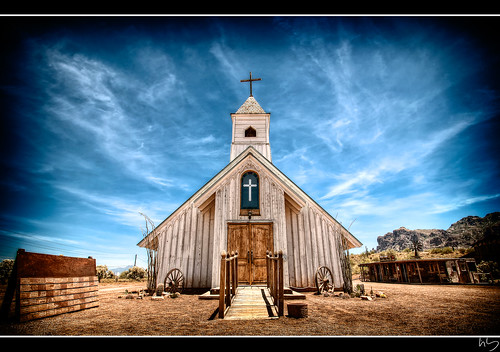 Describing a local church’s outreach program, I once heard it defined this way, “We have a sign out front that tells when our meetings are. They will come in if they want to.”

Meaning, in my opinion,